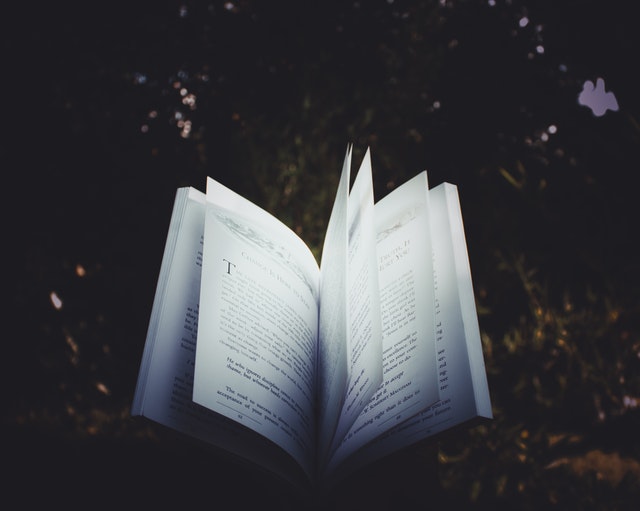 In Jamaica when we speak of authenticity we speak of ‘keeping it real’. “If a man is not faithful to his own individuality, he cannot be loyal to anything.” ― Claude McKay

“If a man is not faithful to his own individuality, he cannot be loyal to anything.”

The dream of living and working in Hollywood is one that has been and is still alive in the heart of filmmakers, actors, producers, singers, writers and so many other creatives from across the globe. My generation grew up on the films and TV shows that came out of the Mecca that is Hollywood. We spent countless hours sitting in front of our television screens and connecting with our favourite characters from sitcoms, movies, soap operas and TV dramas. We knew their names, their quirks, their heart breaks, their dreams, their failures and their triumphs all by spending time with them via that medium we so affectionately call television. Those who were fortunate enough to go to movie theatres, related to our characters and actors on a much larger scale. The connection to the humanness of these people left an indelible mark on our upbringing and how we viewed the world and our own lives.

For those of us who not only wanted to watch but to be a part of, to create, to share the screen with our TV and film friends, we entertained dreams of going to the Big City with the bright lights. Although we had these thoughts and dreams and feelings, most never really shared this with friends and loved ones as the concept of coming from a Caribbean country and making it to and or in Hollywood was beyond just a foreign one. So most kept those dreams in their hearts and head and went on to become something other than what they truly wanted.

I did not suffer from those issues. I was always very clear that I wanted to go to Hollywood and star in movies and TV shows and become the first Oscar and Emmy winning actress from Jamaica and I shared this with whomever would listen. Truth be told I didn’t really know how to not want it. I suspect it was something I was born with-not the dream-the keeping my mouth shut. So I talked about it in preparatory school, in High school and in University. I was a member of every drama club in every institution I attended and added an element of drama to every in-class and in-church presentation. I even did it while sweeping my yard with my broom either being my microphone or my fellow actor. So when the opportunity came for me to take that trip to California to do a Masters degree in Film and Media Production, it just felt like a natural progression.

I went to Hollywood to be the first Jamaican to win an Oscar as an actress and a Director.  Ambition is a beautiful thing, timing is a fascinating element.

One of the first things I realized was, I had to give up the core of who I was in order to fit in. In order to get jobs, I needed to sound American, look American and have a clear understanding of the American culture. Of course, I have no issue with that; I am in America after all and it is Americans telling these stories for which I am auditioning. But the more I attempted to assimilate is the more I realized I didn’t want to, because I was losing the things that made me, me. The things that made me sound and look unique. I was losing my ‘Jamaicaness’.

For a while I was upset when I saw Jamaican characters in Hollywood film and television offerings, always bitching to myself and friends about why they weren’t using authentic Jamaican actors, as well as creating characters that were believable to my Jamaican and Caribbean experience. Then I stepped back and realized that I was depending on a system to tell stories they didn’t know and never experienced. I expected them to create characters they did not grow up with, they didn’t go to school or church with, they didn’t have crushes on, they didn’t get scolded by.

I realized the problem wasn’t Hollywood, it was me.

When I got home much had already changed within the audio visual production industry mainly in film. Change in a good way. I knew I was in the place I am meant to be doing the thing I am meant to do. Sharing all I have learned from the technical aspect of production and acting I am working alongside a talented group of industry influencers to build the creative army the Caribbean needs to create the content we, our diaspora and the rest of the world craves.

Hence the need for YAADBridge Entertainment; a Jamaican company focused on telling Caribbean stories from a Caribbean person’s perspective in order to share who we really are with the rest of the world. 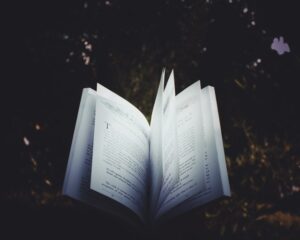 “If a man is not faithful to his own individuality, he cannot be loyal to anything.” ― Claude McKay 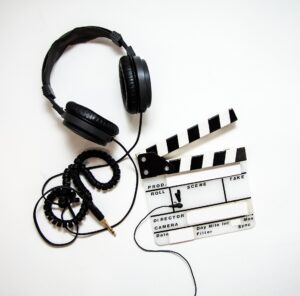 We enable collaboration between Caribbean people at home and in the Diaspora, who have the expertise, experience, and exposure; to create and market authentic Caribbean content through media production with high edutainment value.